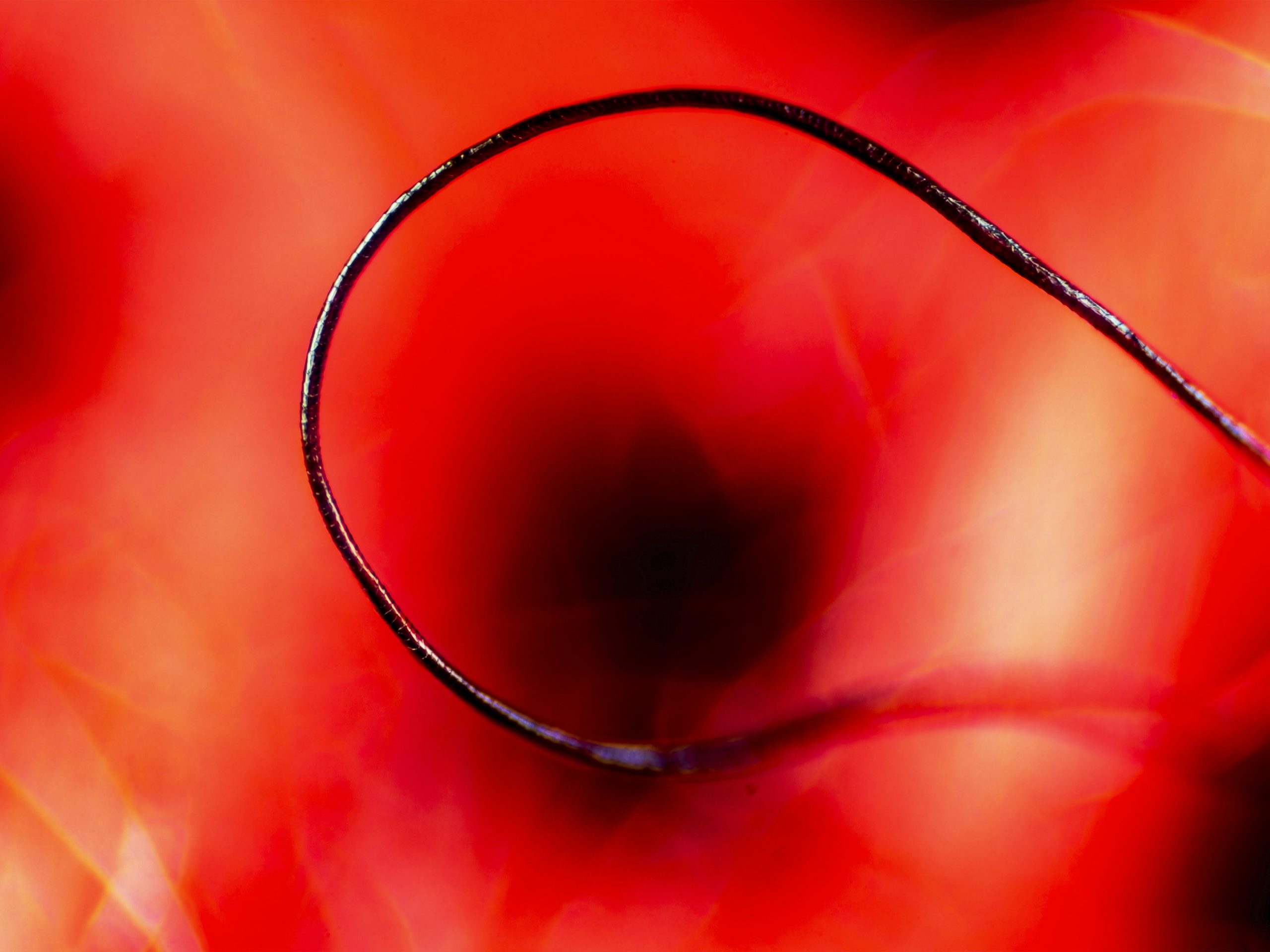 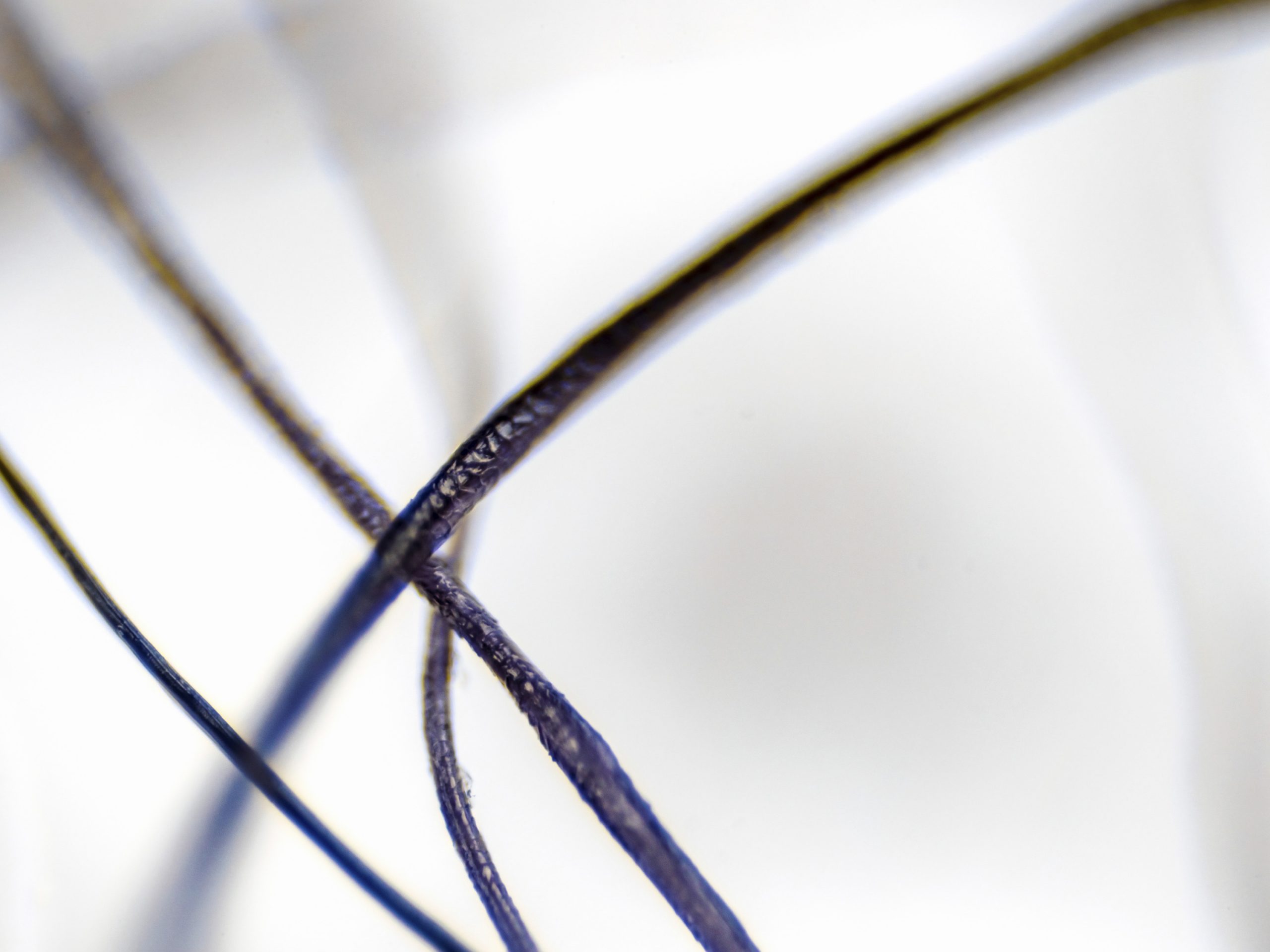 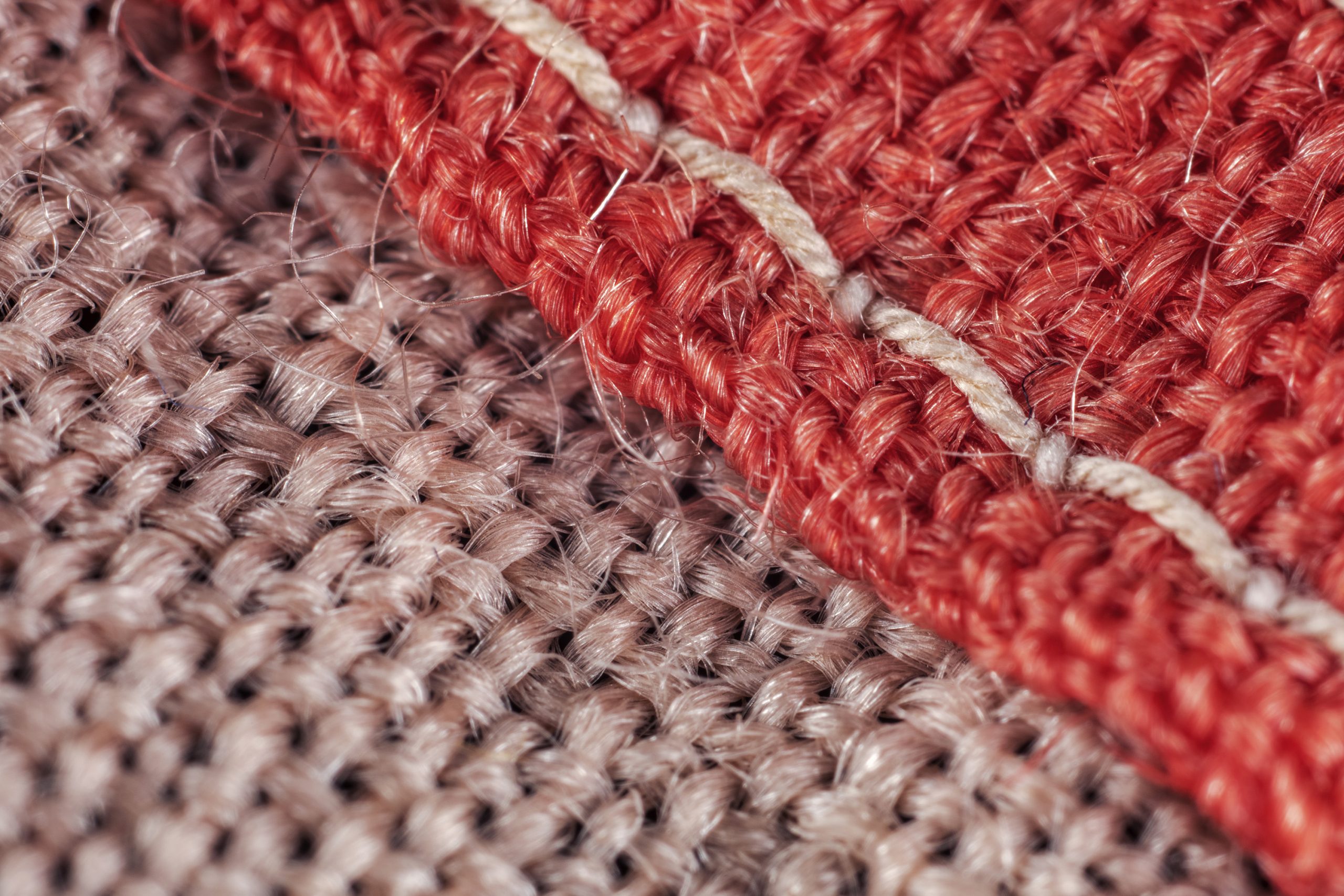 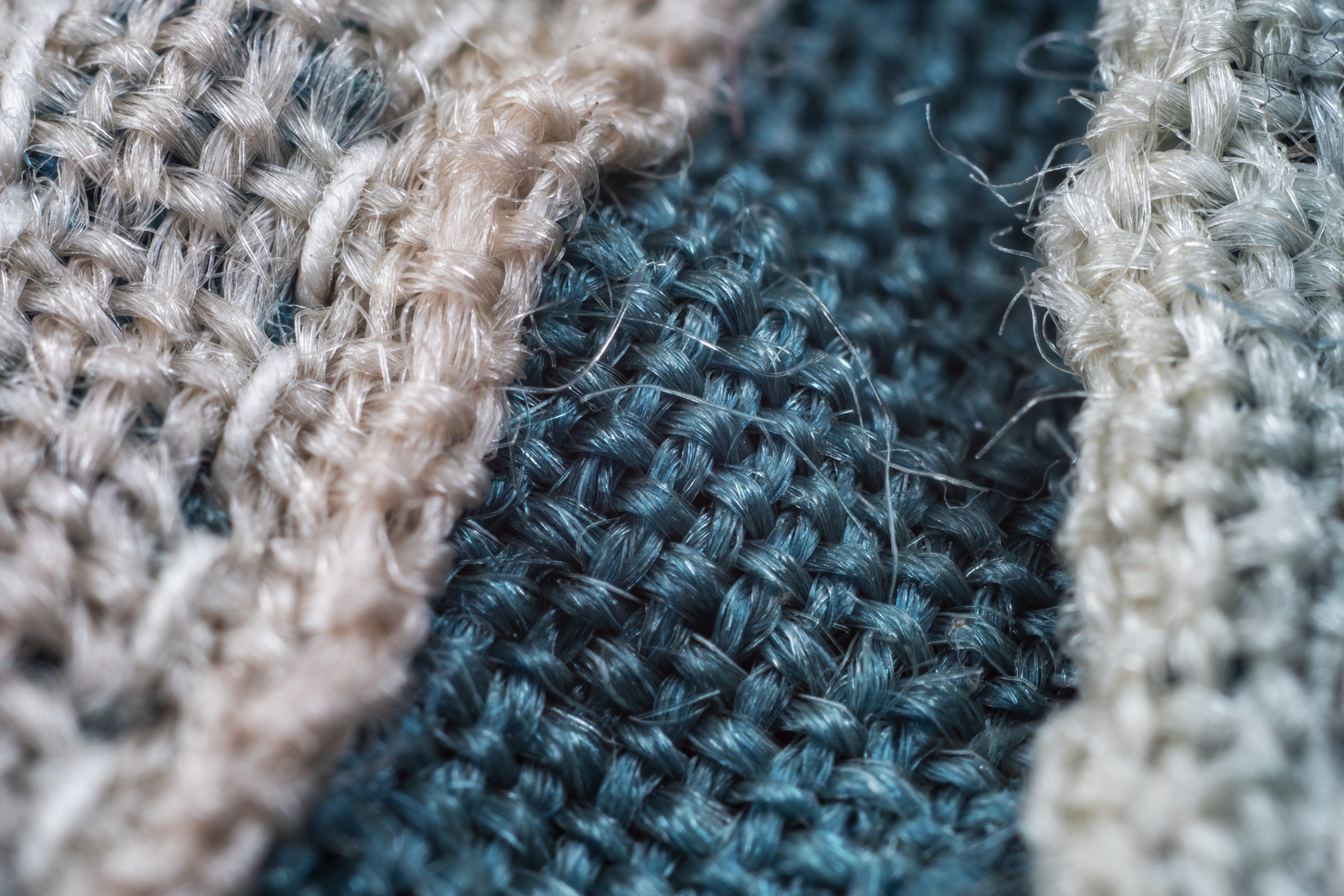 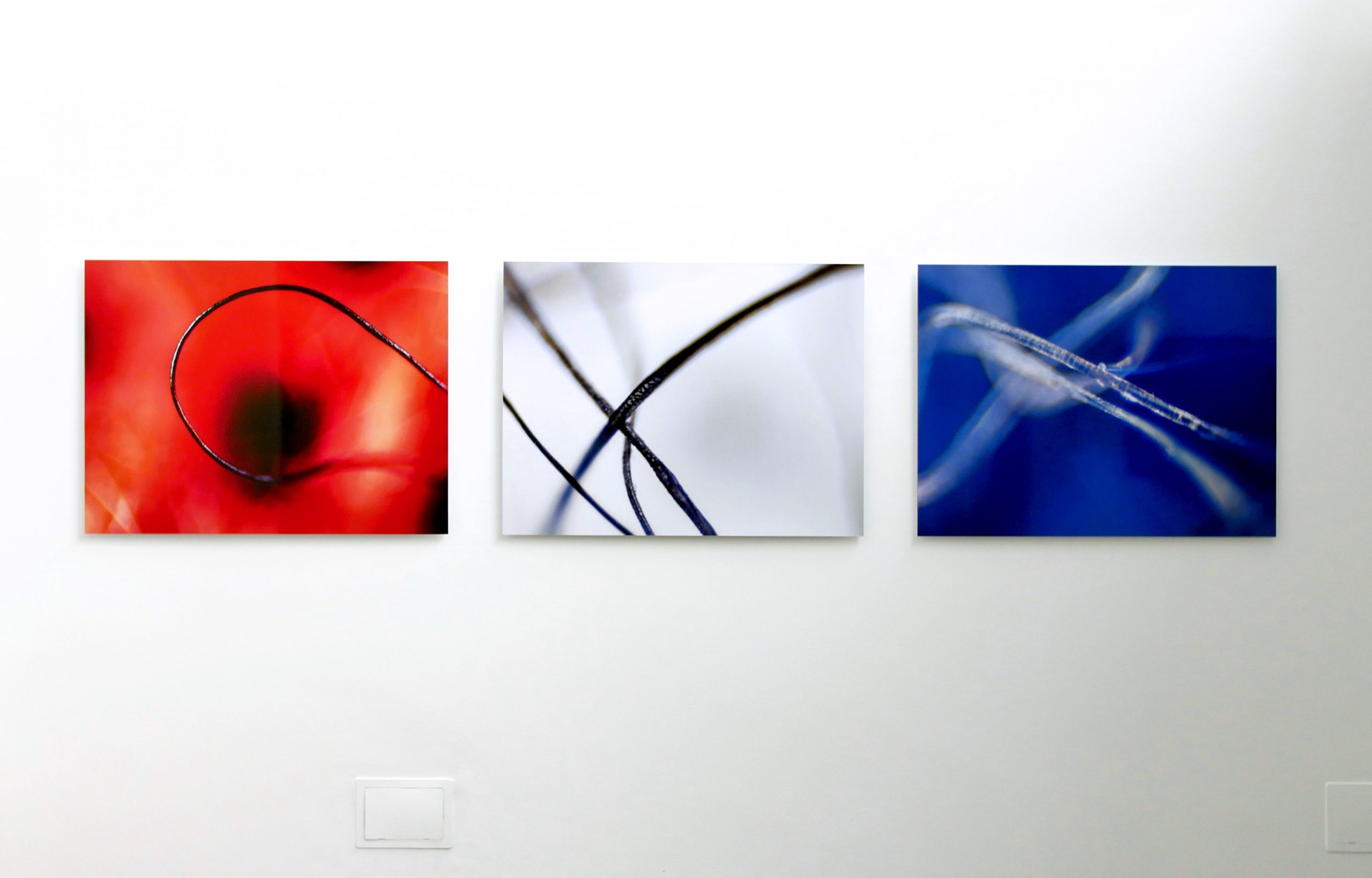 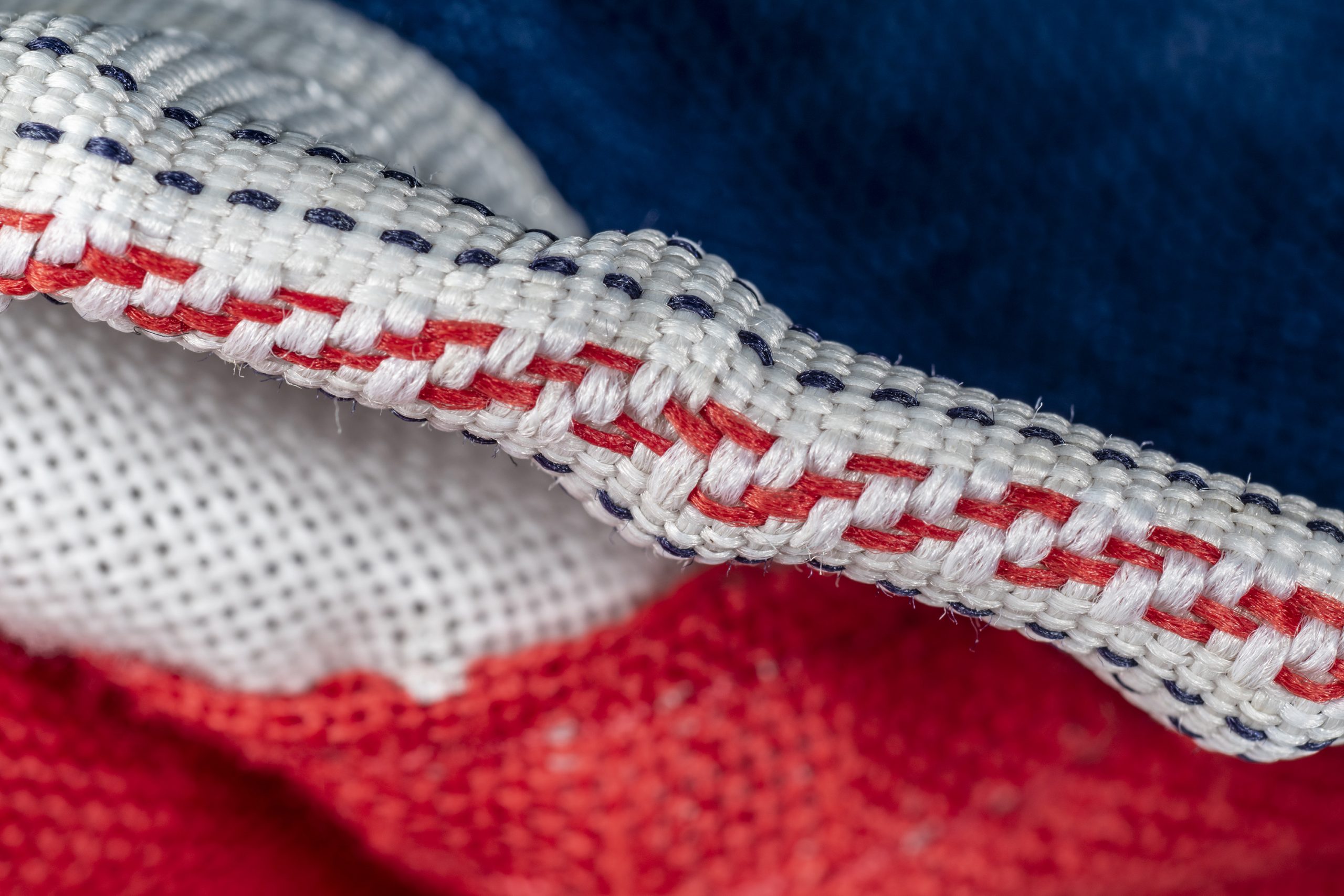 Microscopy of the Union Flag is a forensic visual examination of the Union Jack. Utilising progressively greater magnification, the exhibition is a photographic exploration of the physical aspects of the flag intended as a reflection on the crisis of national identity in which Britain currently finds itself.

Utilising extreme macrophotographic and microphotographic techniques, the work offers a literal parallel to the frantic introspection of a country seeking a definition of itself. The national collective self seems characterised by its rifts as much as common values; rifts between the constituent nations of the Union, as well as the potentially deeper rifts between those of diverging views about the nation’s place in the world at large. The work is a reflection on nationalism and patriotism and is in a literal sense a search for meaning within these concepts; ever-increasing degrees of magnification is used in a process analogous to that of forensic science.

Microscopy of the Union Flag has been released as a collection of 1/1 NFTs on the Foundation platform.