Hypnagogia is a single-channel video work exploring the behind-the-eye vision experienced at the onset of sleep in the age of populist hysteria. The hinterland state between wakefulness and sleep is a realm of fragmentary hallucinations, populated with friable images seeming to carry hidden meaning. This state mirrors the manifold social media echo chambers fueling the rise of populism across the Western world, where the wild fantasies of conspiracy theory intersect with with rejection of the rational.

Drawing in visual approach on the heritage of the Materialist films on the 1960s and 70s, Hypnagogia is intended as a rejection of the mainstream use of media, and in common with that movement is a rejection of a tenuous political consensus. The subliminal and fake-subliminal troll semiotics of the alt-right invade the transitional state between wakefulness and sleep, and seep into the id through our semi-permanent state of digital distraction, blending into the pulmonary rhythms of hypnagogic consciousness.

Hypnagogia is currently touring in Spain as part of the CuVO 2018 programme. 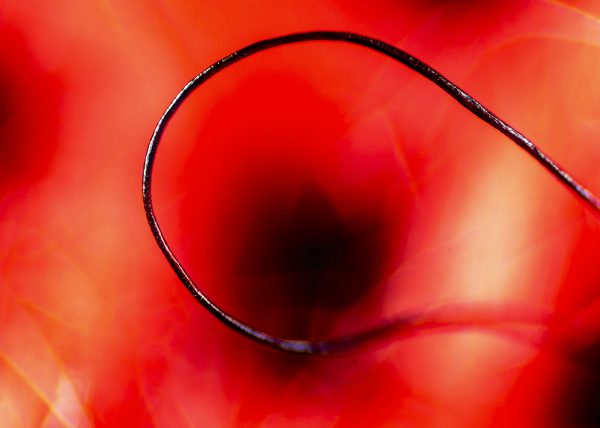 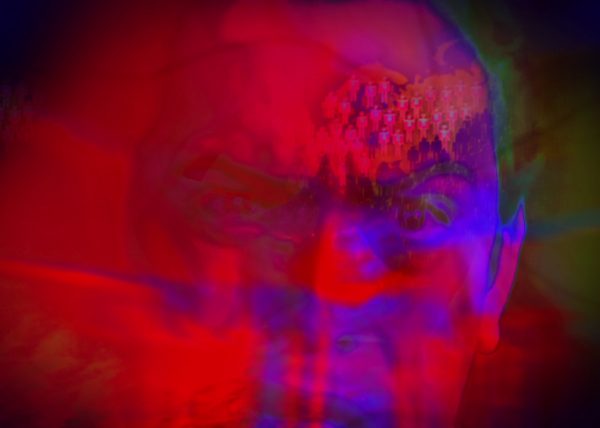 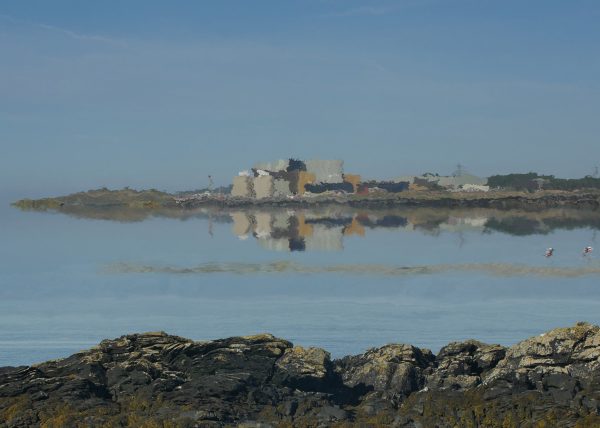 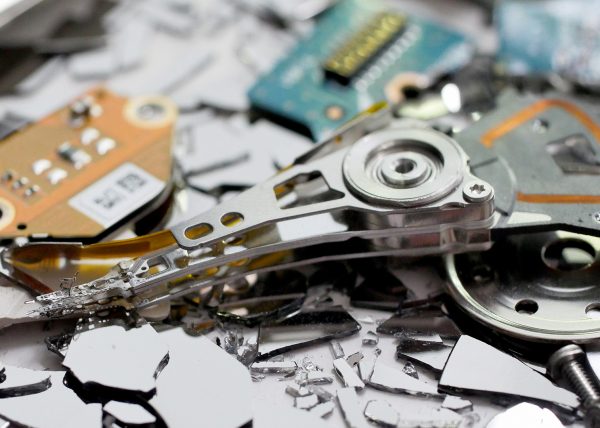 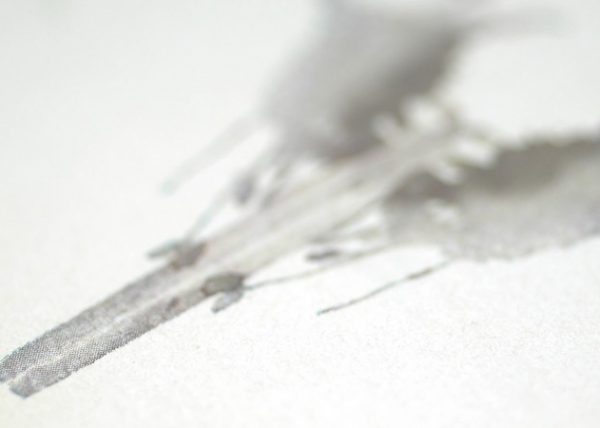 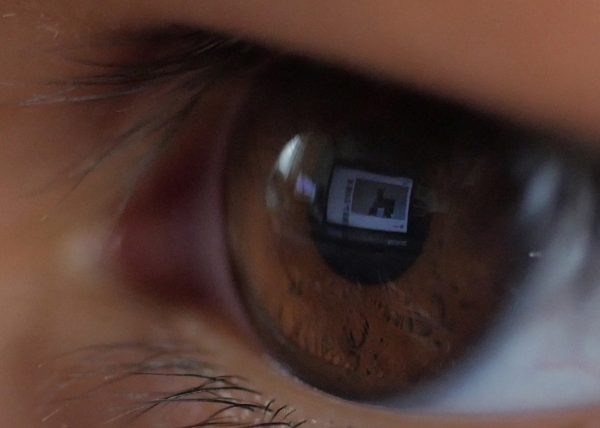 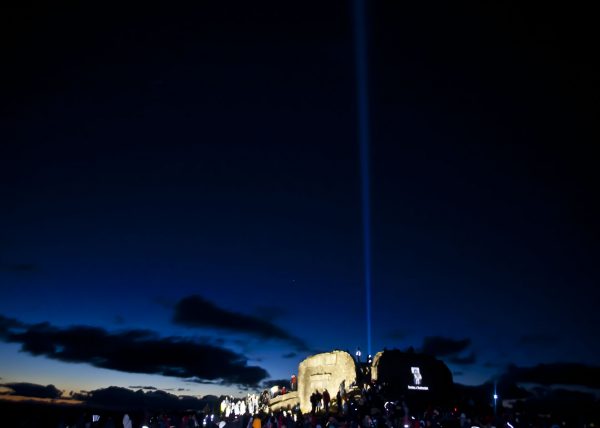 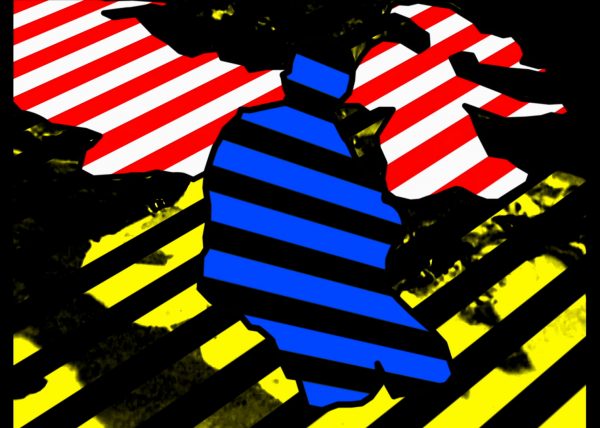 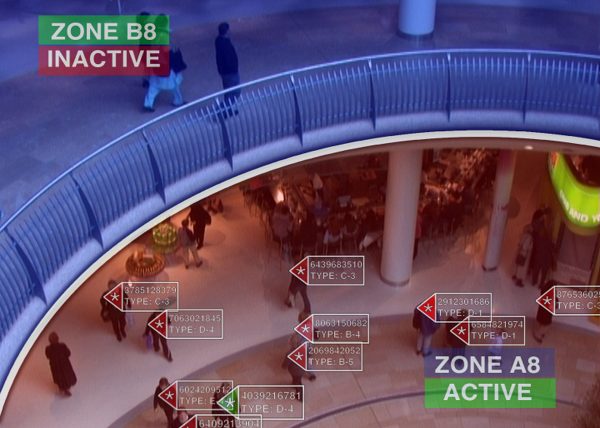 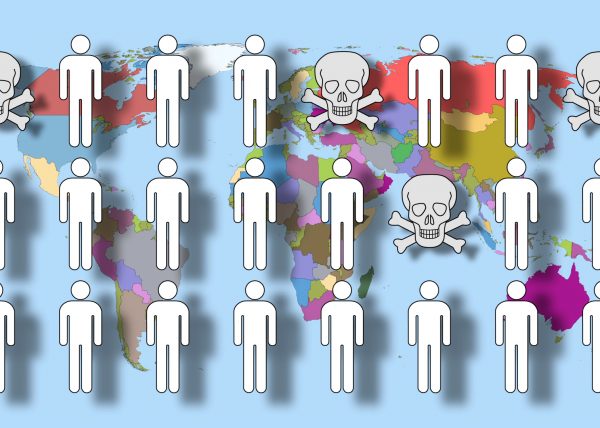 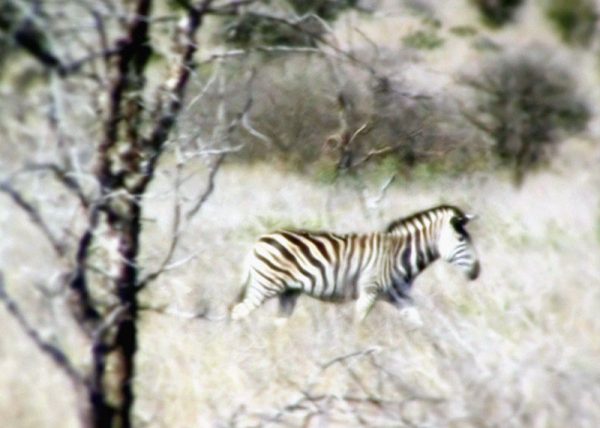 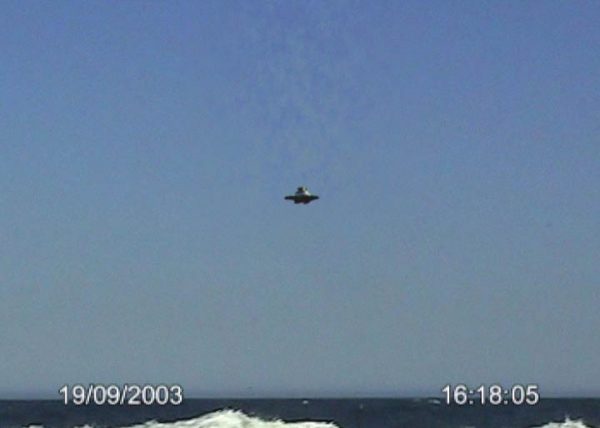