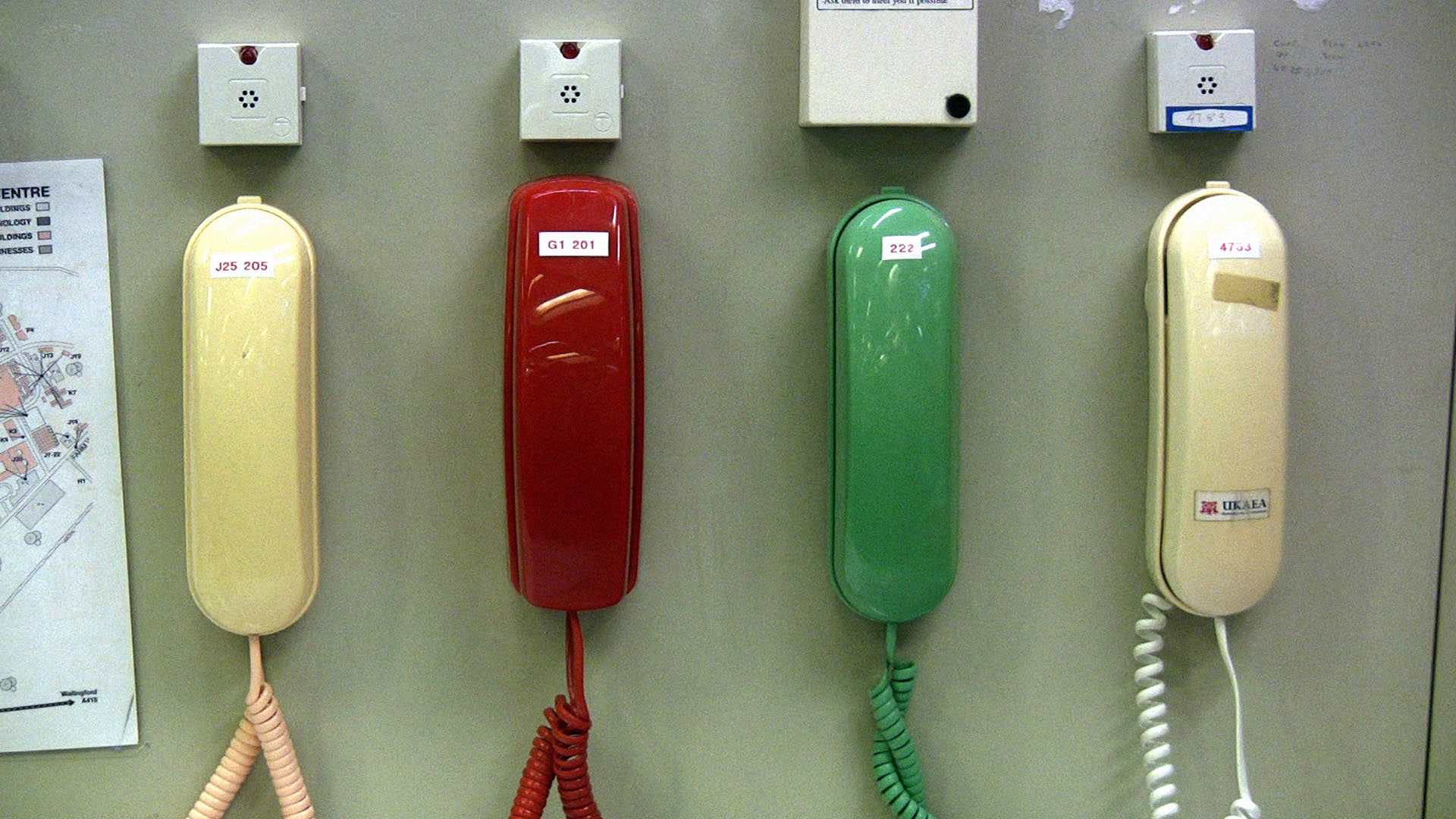 A programme of artists’ films investigating nuclear culture from the perspective of the 21st Century reflecting on 1980s feminist experimental film and activism, gritty dramatic satire of the 1990s, and recent video-essay works from 2009 – 2012. Artists narrate their own experience of nuclear environments in Britain, the Urals, Estonia, Ukraine, Japan and Canada, travelling back home or to sites of disaster to try and capture the invisible or the unimaginable. Investigating the aesthetic implications of radiation reveals the impossibility of capturing an energy that bleaches the images from film and erases the hard drives of digital devices. The films raise important questions for nuclear critique from nuclear entropy, utopian and dystopian belief systems, questioning scientific certainty, political agency and the proliferation of nuclear culture. Curated by Ele Carpenter with students from MFA Curating, Goldsmiths.