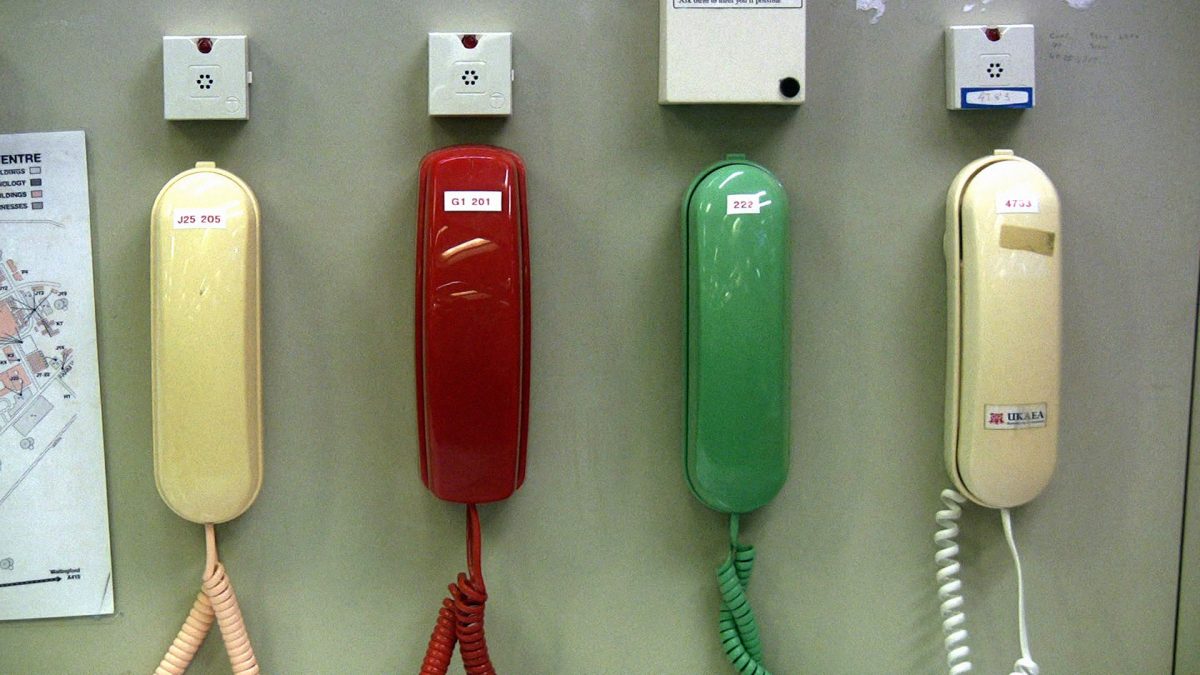 “Revisions” in distribution in France

Revisions will be screening in the Urban Screen programme DEUS, as part of the the 23rd Impakt festival: No More Westerns. This programme will be screened daily in Utrecht, Breda, Den Haag, Amersfoort and Eindhoven

Work by Chris Oakley is to appear in the exhibition Rasterfahndung (Tracing the Grid) at Kunstmuseum Stuttgart, 5/5/2012 to 7/10/2012. Information about the show is available here.